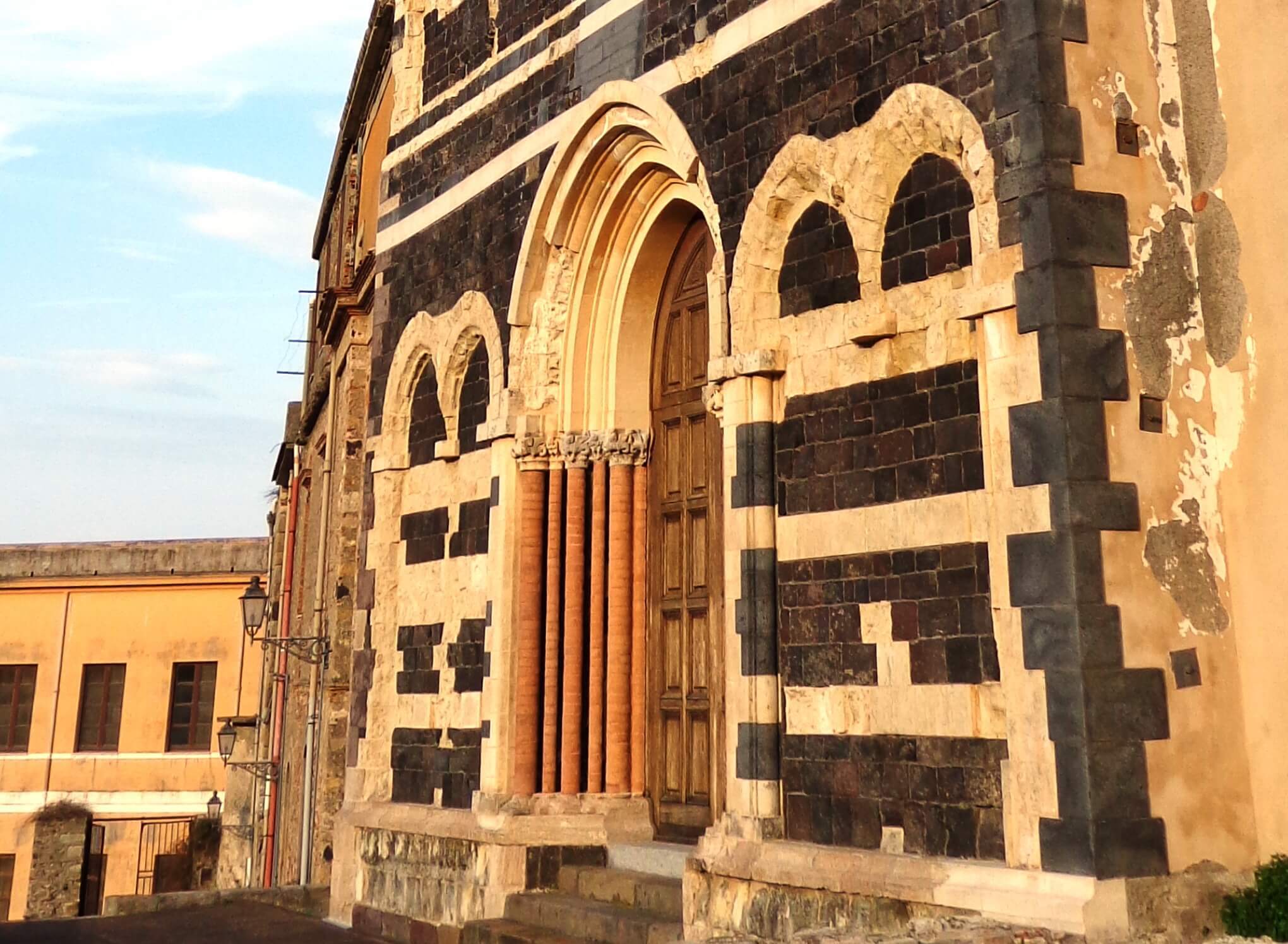 It is characterized by the historical old town of narrow streets underneath the arcs grouped around the Cathedral.